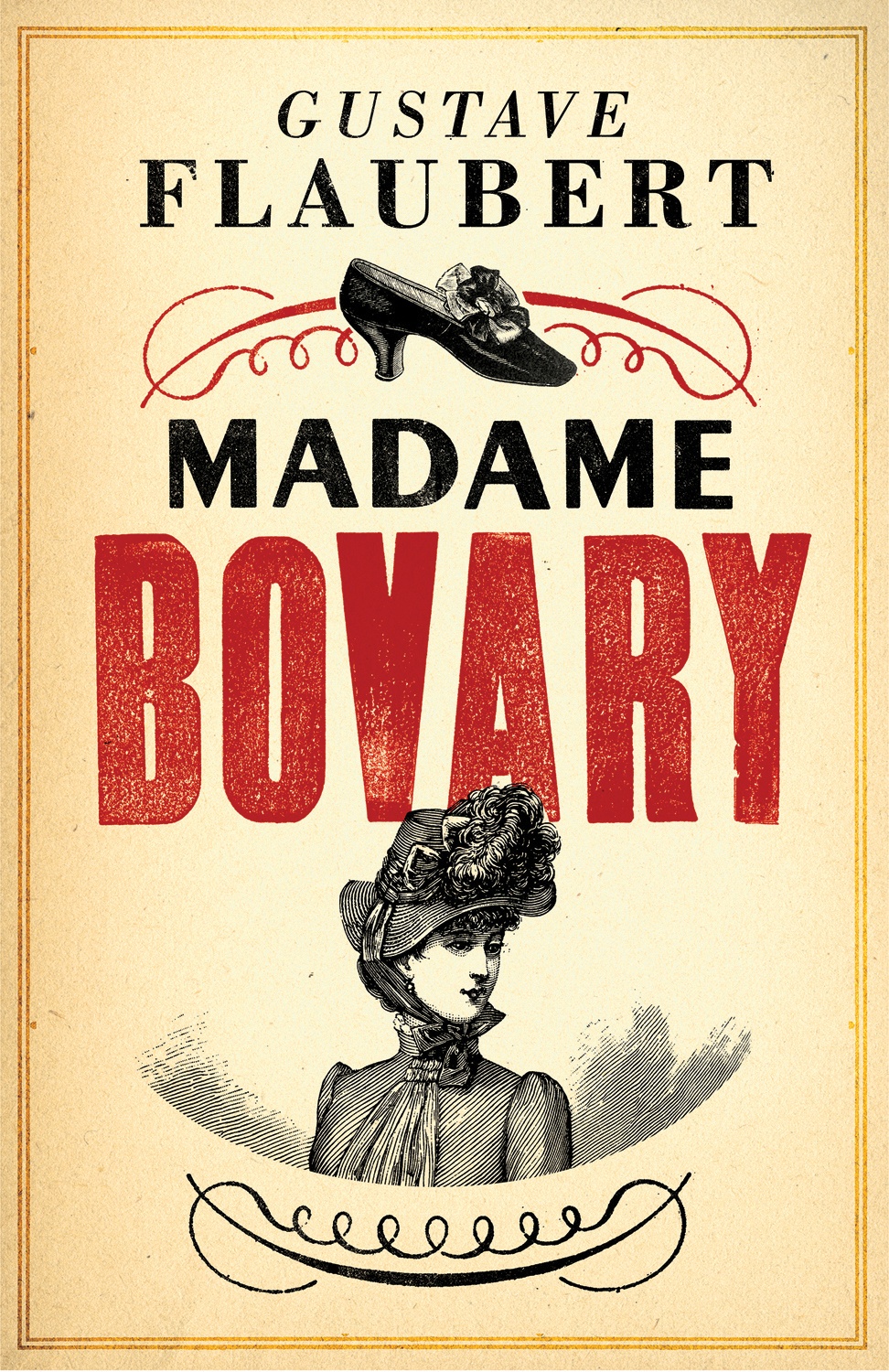 Gustave Flaubert has a dream, in which a half-playful, half-serious bourgeois , invites himself to tell him the novel that he, Flaubert, cannot write, and on which he has been striving for almost five years: “Madame Bovary”. Poor Gustave is no longer there between his characters, the couple Emma and Charles Bovary, Léon and Rodolphe, Madame’s lovers, the disastrous shopkeeper Lheureux, not to mention a squad of secondary characters … the intrigue so much that on waking, the writer holds his masterpiece!