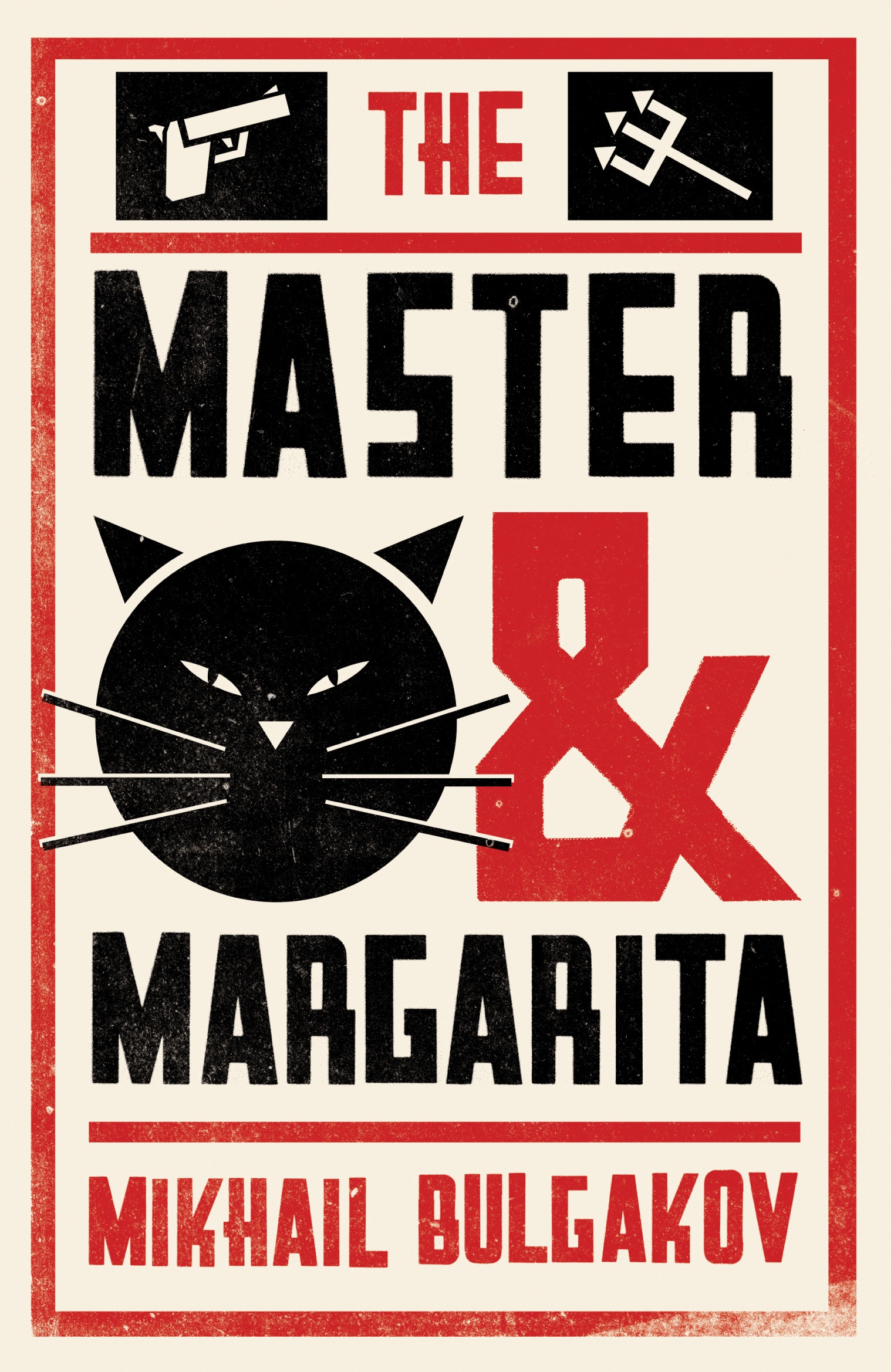 Between the prologue and the epilogue, thirty paintings will take place in Ivan’s room, which is none other than the author himself, interned for madness. This place becomes a theater haunted by mysterious characters. Three stories intermingle on a background of reflection on Good and Evil. The Devil himself, as a seductive and humorous magician in the Moscow of the 1930s; then the Master, humiliated and desperate author; and his meeting with Marguerite.

Time and space are jostling since the subject of the Master’s book is Pontius Pilate in Jerusalem in the year 33, who cannot recover from his encounter with Jesus.

Mikhaïl Boulgakov, (1891-1940) was a doctor before becoming a writer. He devoted himself from 1920 to journalism and literature. All his life he was confronted with Soviet censorship. He writes for theater and opera, but he is best known for works of fiction: “La Garde blanche” (1925) and “Le Roman de monsieur de Molière” (1933), completed in 1933. His publications in Russia will all be “redacted”.

His masterpiece is undoubtedly “The Master and Margarita”, a novel several times rewritten and reworked between 1928 and 1940, published in the USSR in its entirety in 1973.

He considered himself an “interior emigrant”.